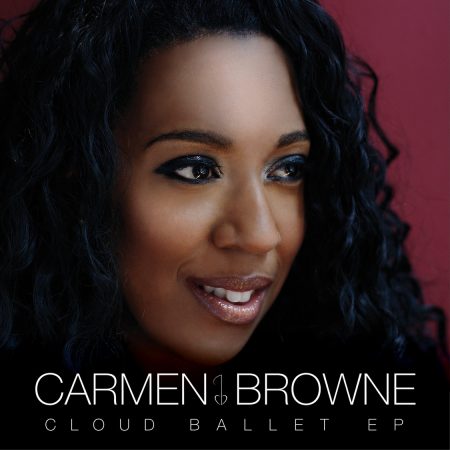 Carmen Browne is an African-American vocalist and composer living in Dublin, Ireland. See Bio. She was the winner […] 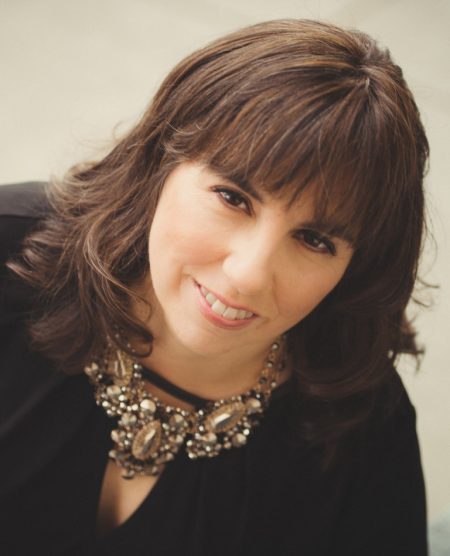 Whether performing her own compositions or her arrangements of standards, Bay Area native Michelle Pollace [poh-LAH-chi] honors the roots of jazz, Brazilian, and Afro-Cuban music while adding a new voice. Her latest CD, New Beginning, has garnered favorable press as well as airplay on around 200 satellite, public, and college radio stations, plus made the “most added releases” list in JazzWeek.