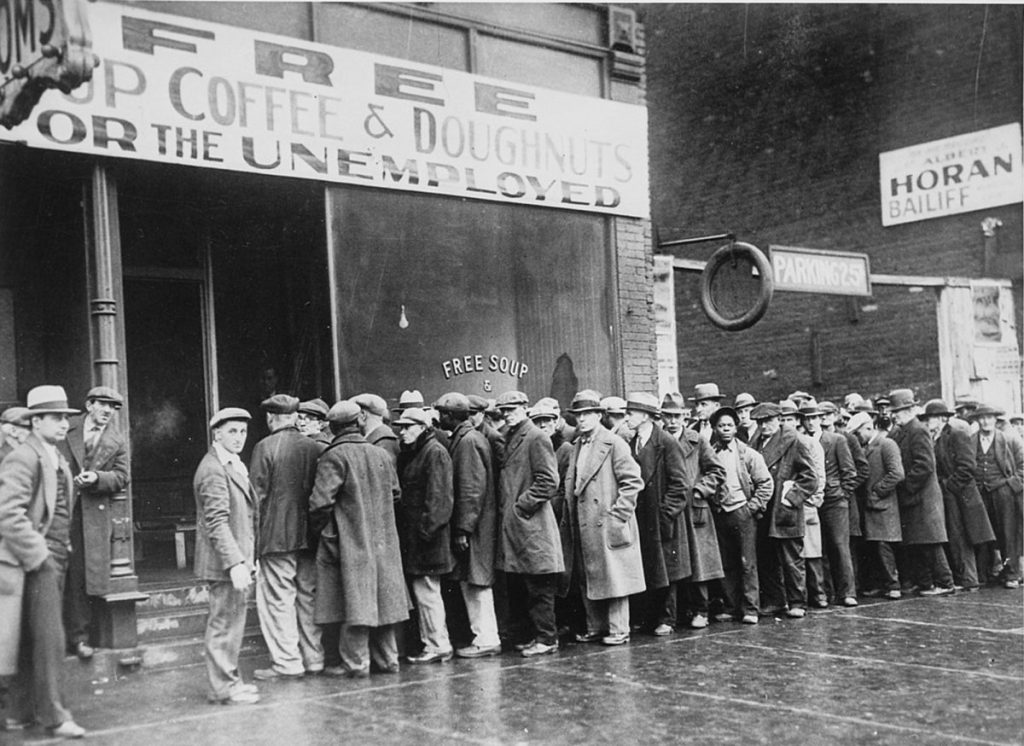 alone on a dresser without clothes

in an empty clapboard house

the genes of a forgotten past

a period in history filled with hurt,

in Steinbeck’s The Grapes of Wrath.

The wind howled across the fields

of humans in used trucks and cars

as they made their way west;

as the banker took his land.

but it was just a symptom not a cause

was the viral disease

as the rich got richer

and the poor sought relief

”This is your country

don’t let the big men take it away

“This is the breadbasket of the world

his suit coat worn through at the elbows

two days without food and tears in his eyes

sitting on the curb of a city street.

fighting amongst each other

power resided in those who controlled

for the common man was the pawn,

even when the child cried, “mommy it hurts,’

the other’s point of view seethed and spit

where the darkness dwells,

and the love of God was missing

in the middle of a cold night,

“Stranger these are tough times

and don’t I know it,” a weary faced man finally stated.

“We never saw it coming but we should’ve

it was staring at us in the face,”

said a woman whose silk stockings

were decorated with holes.

“I’ve been through hard times,

…”the hard working folks have done something

that the bosses, his sons, his wives,

his whores and his daughters have failed to do…

they sang their way through the whole dirty mess.”*

And the crowds of men and women out of work

and those with wealth lurked in the shadows

while those without felt the ache on their backs.

And oil was spread over hogs and other beasts

shot and dumped into rivers along with food,

“Best not to feed the hungry and lose money,”

while too many children of Man were admonished

for simply asking: Why?

The downstream of a generation lost

the beginnings of the scripture of prosperity

while the Social Gospel was speeding into the past,

and loathing and hurtful words were repeated

“why should I pay a preacher

to make me feel guilty,

when I can do that all by myself

without charge,” was a familiar echo,

means to rewrite the past

so as to comply with the now

it was too much to think about

besides the trains ran on time

at least for the politicians.

*from Woody Guthrie, A Self-Portrait (an exceptional work)