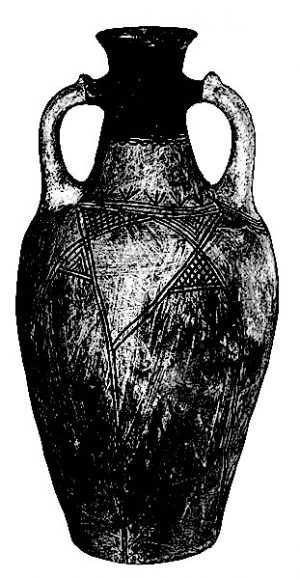 The human soul is an inspiration of the human mind – a word and concept.

Among the ancients its roots are to be found in “water and blood” and eventually evolved into possessing a “mist” like quality. See, The Barnhardt Dictionary of Etymology or Klein’s Comphrehensibe Etymological Dictionary of the English Language.

The Greeks, Plato among others, spoke of the soul, much in pragmatic terms. In ancient Egypt we find the belief that the soul has five divisions or parts. In India there existed the beginnings within the Vedic culture the idea of eternal truths and the soul being hinted at in the mere question of “what is human?”

From native Americans, to the ancient ethnic groups of the Middle East, Africa, Asia and South America to a host of world cultures, most retained variations in meanings of a human (and animal) soul with the linguistic use of “from the water and/or blood” appearing to thread them together. The desire to live beyond this life and hence offer it greater meaning is found even among the nomadic tribes of prehistory as discovered in burial sites.

There is no scientific proof for the existence of a soul. Rather there exists the human desire, the want to believe and the personal testimonies of believers -and the literature, rituals and traditions made sacred by those believers.

The gracious aspect of the soul for the living is the value of it in the present life in how we live it. The concept of the soul is connected to the human heart and mind aside from an “airy” or “mist like” afterlife.

To appreciate this concept and it effects on us today is to peer into the want for a more than just the transitory flesh. development of the human personality and the attributes associated with the soulful aphorism found in several ancient cultures of “doing into others what you would have them do unto you.”

Over the centuries the concept of the soul has evolved. The soul in all of its varied architecture is tied to human empathy, nurturing, understanding and inner peace. Historically the heart and mind have become broken when empathy is siphoned away into the material world and greed is manifested in its multi-textured shapes and forms.

The rituals of “sacrifice” by ancient humans may attest to the fear surrounding the broken and irreparable soul. For even the ancient non-believer there was the note of truth to the idea that the urn created by an artisan is interwoven with the soul of its creator. For the urn without a soul has no value.

Magic and animistic beliefs, intimate sharing of the natural world in life’s journey.