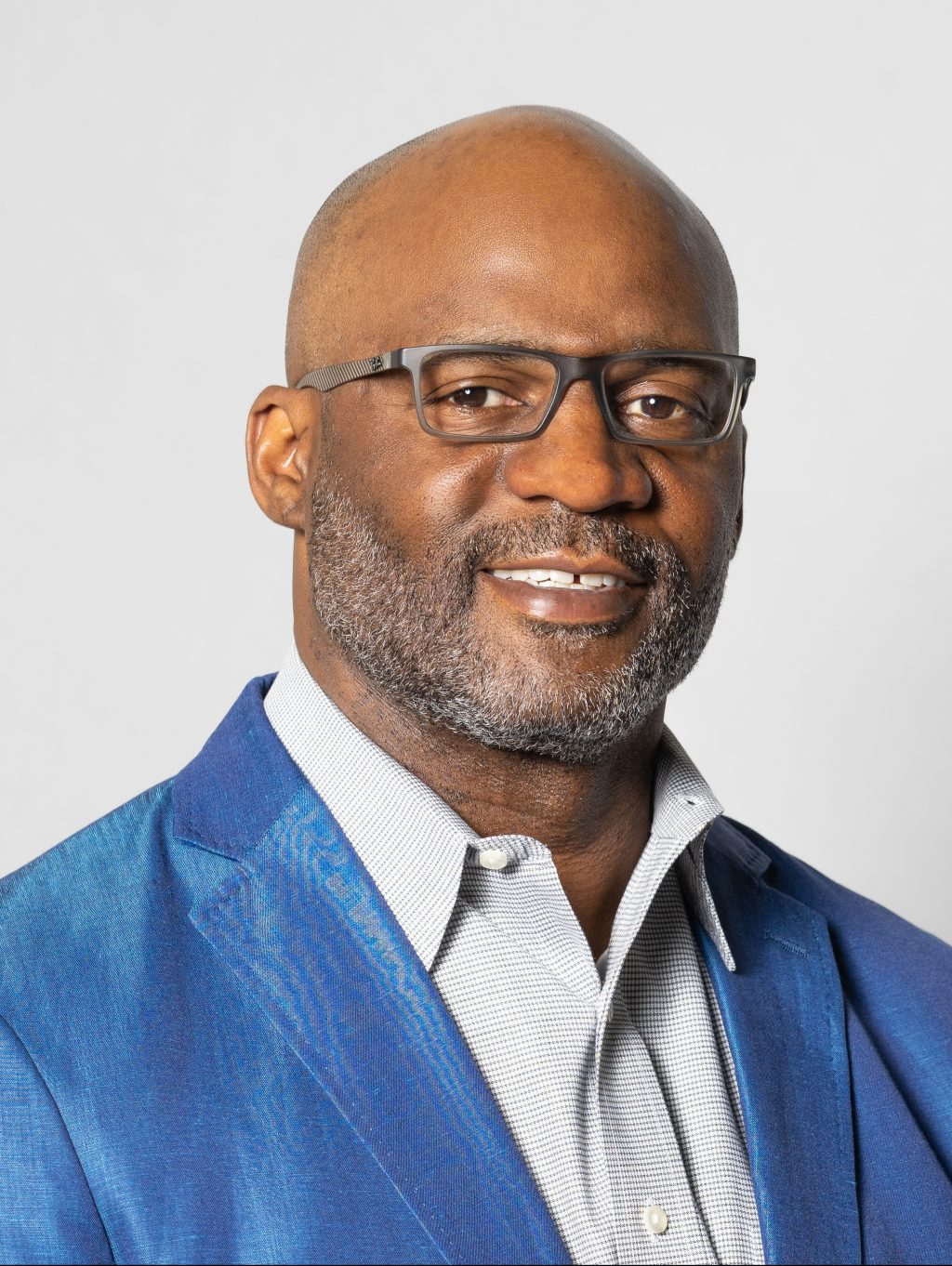 Given a somewhat eclectic body of work across industries, he is called upon sparingly for customized consulting projects – particularly when there isn’t an accomplished expert for the issue at hand or the solution must be developed along the course of work.

NP:  We decided to approach this interview in a reflective fashion and explore the mind and spirit of a man who was and is always looking at the world around him from a distinct angle, while acknowledging he is a “what box” thinker.  With that in mind we explore the edges of a person who questions everything around him and articulates his views from an unconventional perspective.

So, who is Kenneth Fikes?

Fikes:  I’m considered by those who are in my circle of friends, colleagues and business associates as complicated, intellectual, competitive, open-hearted, and empathetic to those around me.  I am one who believes in UBUNTU. The word is from South Africa  (Nguni Bantu) and can be translated into – “I am because  of you (or, I am because we are).”  It’s a belief that essentially means all life is woven together. Human existence is about human relationships. Humanity. Our work, our family, our belief systems are all tied together. In other words, I evolve as a result of the relationships I form.

Over the years one thing has stood out. I don’t fit into a given pattern. I am always questioning why and is this the most effective thing I can do, particularly given that my ultimate concern is my fellow human being. Love, compassion and integrity are intricate to who I am.  None of it is without struggle, especially given the ways of the world we live in today.

To whom much is given, much is required, isn’t just about material things. It’s tough at times to share the grace that we know we’ve received from God. People make it really hard for them self and others, yet somehow the thought always comes back, “Look at yourself and your own issues, then judge.”  That gets me straight.

Long ago, as a trader on the PHLX (Philadelphia Stock Exchange) I found myself caught up in the brash and cold nature of the competition – environment. It was about money – at all costs. Greed was and is considered good and so instead of developing further into my nature, I was in practice buying into the culture of the market. It’s a place where everything and everyone has a price.

Drinking not because of personal issues but rather as a natural part of the work and pace of lifestyle, I eventually became an alcoholic. Attending AA meetings allowed me to see another side of those given the necessity and practice of slowing down for self-analysis. I’d never imagined myself as the alcoholic ending up in prison or one who might end up where they see no palatable way out. But being around these other men and women allowed me to see that I wasn’t in fact immune to a story that could end that way if I kept on driving while drinking and the consequences that could come with such behavior. This is and was particularly true when you consider that I do not have a living parent and I’m an only child.  Sure I have friends, but they have their own families, so outside of God, I’m in this thing alone as it were.

Back to the professional stuff for a minute.  I must admit it all came easy to me. Money, the lifestyle and wealth of experience. I looked at my personal and work-related priorities.

What I found? I witnessed government failing the man, woman and child on the street. Hard work didn’t necessarily mean a living wage. The government and the corporation acted as parents, with the common persons viewed as children. Picking yourself up by the bootstraps when you have nothing to look forward to, but pain, is easy for a person of wealth to say. It’s another thing for the person who has worked hard but sees no future. Depression and suicide go hand in hand. How could I help?

I began volunteering and figuring out ways I could assist those in need both in this country and abroad. People around the world face common issues such as enough food to eat, health concerns and a roof over their head. Each job I accepted tested my personal and global view. The core to my very being was re-examined. It was about love. I knew from experience that love is not merely a word and that it often feels trite in use, yet in the real world of action it’s anything but trite. It’s a way of thinking and living. It is God. I don’t say this in the pious sense of public praise for some sort of ‘at a boy’ slap on the back, but as a true daily practice of doing my best to see the best in people, narrow the road of acceptance of any undesirable behavior from me, while broadening the road for giving grace to others who stumble when not at their best. Again, it’s a way of thinking, not standing on a stump and talking about it.

As an individual with a high tolerance for risk I understand that not everyone possesses the ability or resources or knows how to be an entrepreneur. Whether one is an entrepreneur, a lawyer, a teacher, barista or some assistant tucked away in government or academia or wherever, I found that practicing love is at the center of the human core. So when I accepted a position it was natural for me to ask myself where my love, integrity and values fits in.  I found in general people tend to react to their issues rather than graciously respond. How does one respond to a loss of job and family and living in the street like veterans who return home from a meaningless war and nothing to grab on to? One learns that not everyone has the intellectual and emotional resources to stand alone in a world where survival depends on networking and human relationships – the act of love is the only thing that can save people. The word kept following me. How do I express it in my work? I am at another turning point in my evolution.

NP:  Where is the evolution taking you?

FIKES:  It’s simple from the outside….for me it means creating the Fikes Fund and helping others such as aiding small construction firms realize their dreams and working on government projects. These projects might include homes for the impoverished, homeless veterans, single parents and projects have the greatest benefits for example in an urban or rural setting. At some level it’s scary because I just want to get up and do whatever I want to daily, but because I’m now 51 some fear is starting to creep in.  This means that I don’t know whether to think, “God forbid,” or, “God willing,” I get to be 75 years old.  In other words, I’ve spent so much time in giving that I’m now concerned about being able to take care of myself in future years financially. Don’t get me wrong, my life is great. And I have no current financial struggles, but who knows what is ahead health wise or otherwise?

With that said, I’ll keep pushing in a direction that helps others and earns substantial income for me. I don’t think I can operate outside of something that has meaning.  But what I cannot continue to do is operate at the breakneck pace I have in owning several ventures over the last 10+ years.  So, I continue with Ubuntu. If there is outside funding beyond my own personal funding of the 501c3 or I may just stick to helping disadvantaged businesses which then allows them to pay it forward as they become self-sufficient and sustainable.  This is my hope.  I’ve also learned that we really never have any control, hence circuitously, not gratuitously – all I can do is take the steps and put it in God’s hands.  It always works out.  This I know.