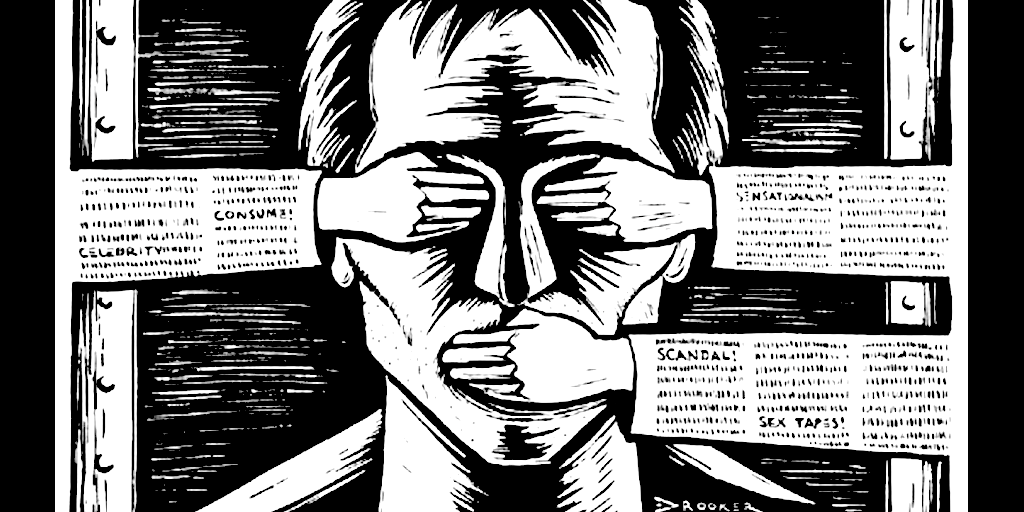 In contrast, when private individuals or groups organize boycotts against stores that sell magazines of which they disapprove, their actions are protected by the First Amendment, although they can become dangerous in the extreme. Private pressure groups, not the government, promulgated and enforced the infamous Hollywood blacklists during the McCarthy period. But these private censorship campaigns are best countered by groups and individuals speaking out and organizing in defense of the threatened expression.